Showing posts from January, 2016
Show all

How Trump Won Their Hearts 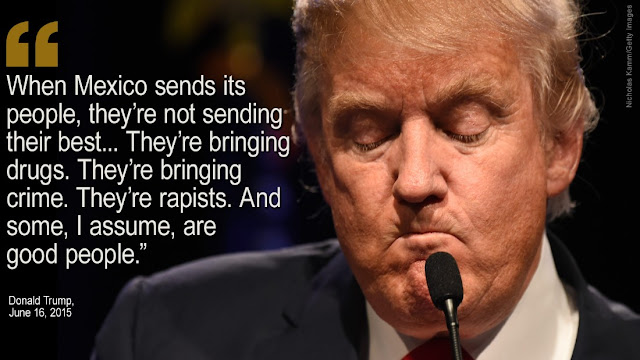 Donald J. Trump isn’t going to be the Republican nominee. Six months ago, that was a truism. Three months ago, it was the conventional wisdom. Now it’s an assertion that inspires sympathetic glances, the kind you get when you tell friends that you think your new personal-investment strategy is sure to beat the market. I know you really want that to be true, the glances say, but you just might be kidding yourself. While a fearful nation watched the terrorists attack again, striking the cafes of Paris, and the conference rooms of san Bernardino, Calif., Donald Trump looked out from his golden Manhattan tower, divining as he does the unseized opportunity before him. Toughness was his brand, and in a tumultuous political season, transgression his method. He had already promised once again to waterboard terrorist suspects and “more than that,” despite international treaties against torture. He had even vowed not only to “bomb the sh-t” out of the Islamic State fighters in Syri
Post a Comment
Read more 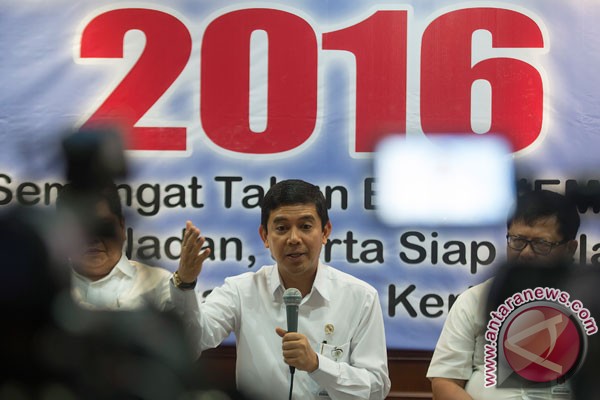 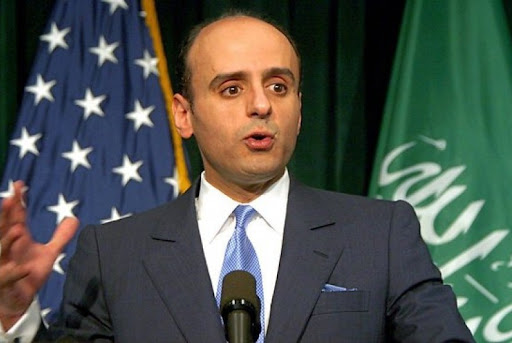