Showing posts from September, 2014
Show all

Best Delegate in TEIMUN 2014: Have Faith, It Will Lead You Anywhere You Want 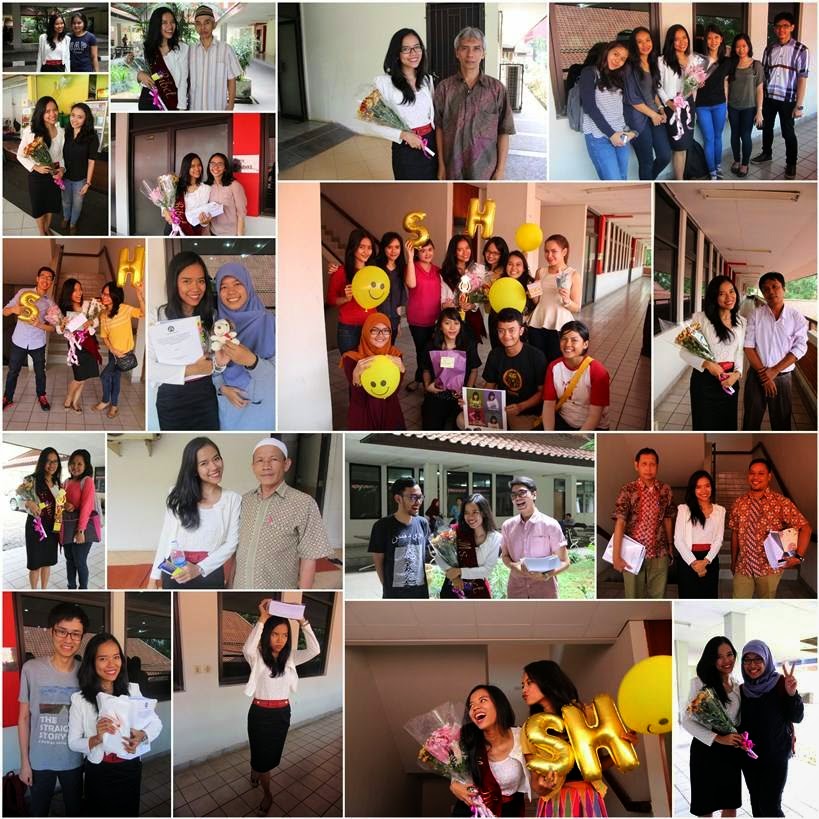 I love travelling since I was born (haha sounds nonsense) but really! I was very lucky to conquer some parts of USA and Europe in my early age. It's because of my father. He had his master in Pittsburgh and my mother followed him there. Unluckily, I remember nothing. I could just stare on the beautiful printed photos inside every page of some big albums in the house. When I reached the third year of my university, I found an activity that might bring me back to USA. Yes, it was a Model United Nations. It is a simulation of United Nations Assembly. As the name suggests, Model United Nations, or more commonly known as MUN, is an academic simulation of the United Nations. Basically, delegates inside an MUN will act as a representative of a nation state and convey its stances upon certain global issues. Through MUN, delegates will have the opportunity to learn more about diplomacy, public-speaking, critical thinking and also legal drafting. The MUN that I was talking about was Harva
1 comment
Read more
More posts